The Evolution of Payment Processing 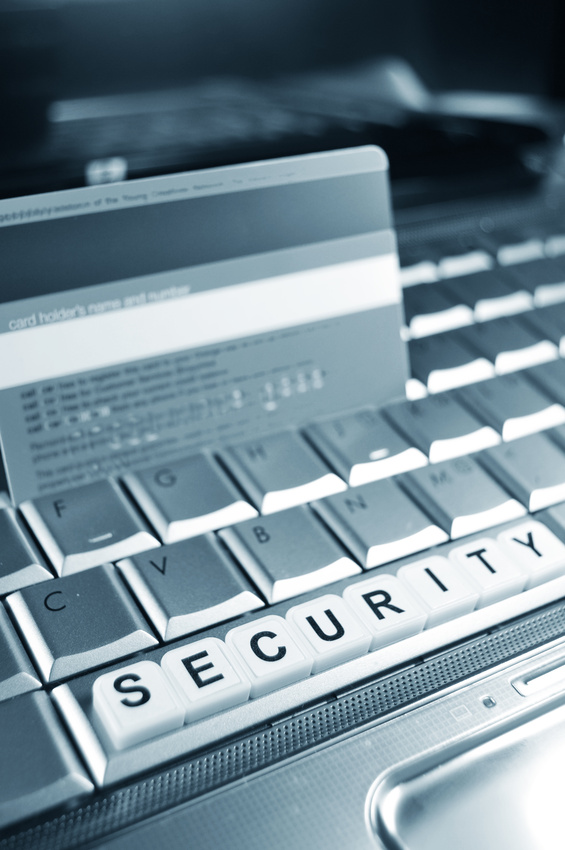 Money is not a recent invention in the history of civilization, but the way we pay for things has changed dramatically in just the last century. Cash is slowly but surely fading away, as mobile merchant accounts move transactions out of our wallets and into cyberspace.

In the early days of our country, seaports were the hotspots of commerce. Ships would dock, unload their merchandise (usually in wooden barrels), and wait for buyers. Whenever a buyer saw something they wanted or needed, they would walk up to the item and place the proper amount of money on top of the barrel. The merchant would take the money, and the buyer would take the barrel. Thus the transaction was ended, and thus was born the phrase “cash on the barrelhead”.

Cash would serve us well for the next century-and-a-half, but eventually stores began accepting lines of credit for trustworthy customers. One of the first real “credit cards” was the Charga-Plate, developed in 1928. It was a small, rectangular, metal plate embossed with raised numbers and information, which could be copied onto a sales slip by an inked ribbon. Plastic cards were introduced around the middle of the 20th Century, and operated nearly exactly the same way as the Charga-Plate, but were accepted at any merchant (the Charga-Plate was only issued by large companies to their customers, and only good for those transactions).

As data transfer became possible over telephone lines, credit card processing took a leap forward with card terminals. These devices allowed merchants to process payments not just in their store, but also anywhere they could hook into a phone line. The card information was swiped into the reader (or entered manually), the data was sent to the card issuer for authorization, and the transaction was initiated. With this innovation, the number of small business merchant accounts exploded.

With the advent of wireless technology and mobile communication, credit card payments moved even further into the world of abstract data and invisible bytes of information. Ecommerce payment processing companies began offering solutions that made it possible for anyone to take a payment, virtually anywhere, by using their smartphone or tablet, with either a specialized card-reading attachment or the mobile device’s built-in input controls. Anyone selling anything could take a credit card payment anywhere at any time.

But payment processing and the potential for mobile merchant accounts is still in flux. Wearable technologies such as GoogleGlass and smartwatches are on the horizon, offering yet another medium in which ecommerce can grow and flourish. Who knows what’s next? Continue reading here.